Vist my lovely and inspiring boards on Pinterest!
(See Below.)

I am an award winning playwright and TV writer whose plays have been produced in New York and Russia. My spec script “Brick by Brick” for the HBO series DEADWOOD placed second at The Austin Film Festival because of its unique characters and original storytelling. I am also a member of the BMI Musical Theatre Workshop. I teach dramatic writing and am a writing coach and dramaturge on-call for my friends.

Writing about what you know is a hallmark of writing and so it writing what people want to read. I know a lot dogs. I was a dog sitting in NYC where attended many different training class. Living in Michigan, I have two Standard Poodles, Charming and Henry and Ridgeback mix named, GG. I do Obedience, Agility and Lure Coursing with the Poodle and have even gone a few commercial auditions.

Yes, I write about writing. But you will find recipes, stories and array of articles on this blog. Hopefully, written well. 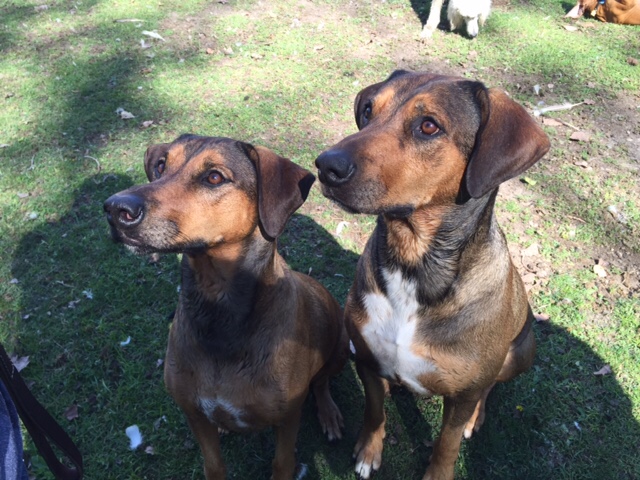 GG (Left) and her brother, CBGB.

GG was born the day I moved back to Michigan to my sister’s dog, Katie (AKA Binky, Puppy). Her husband and their friends’ husband were drinking one night and thought it was a good idea to breed, Red (pure Rhodesian Ridgeback) to Katie (an Old English Sheep Dog mix.) They were thinking it would create a large dog able to handle packs of roving doges and be good with sheep. Four Puppies max. It was 15 puppies! We know where all the puppies are 9 years later. 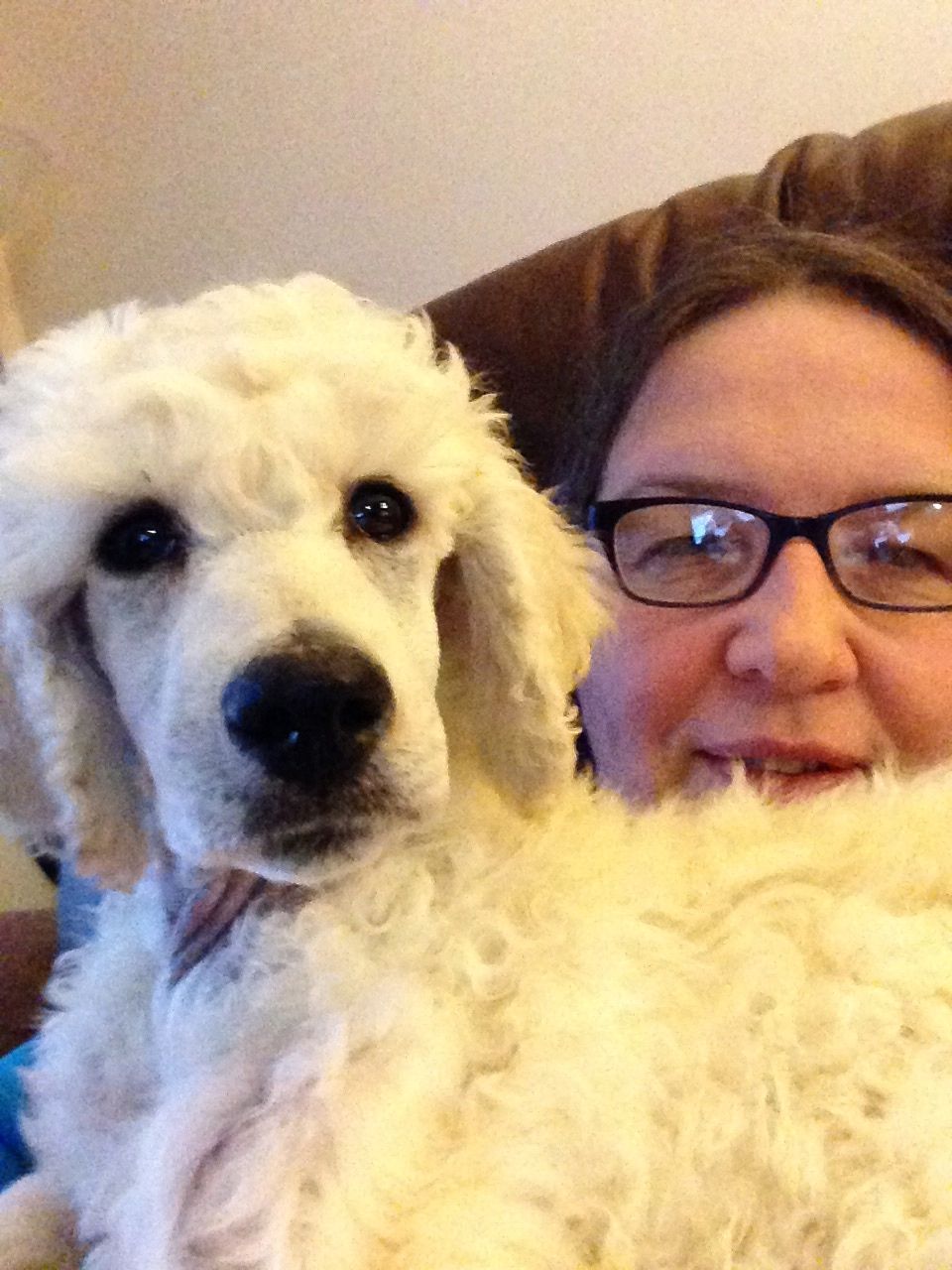 Charming the day I brought him home.

Charming is a Standard Poodle purchased from Targa Poodles in Saline, Mi. He is the first puppy I ever picked out and raised my self. I usually adopt dogs over a year. My first Poodle, Merlin, died suddenly from bloat caused by complications from surgery to remove a Type 2 carcinoma from his back leg. I was devastated to loose my best friend. I had Charming about a month later. I never had so much as training a puppy.

Henry was a year old when he came to live with me. He had retired from the show ring about a week shy of this first birthday. The first time I saw Henry, he was entering the show ring at a Poodle Specialty on his hind legs. He loved going to shows, he just didn’t like going in the show ring. And that’s how he ended up with me. Henry is very unique dog in many ways. he is beautiful dog and could have done well if is wasn’t for antics in the show ring. But I’m glad to have him. With Charming and GG he has learned; not to be afraid of tall grass, tramping through the stinkier parts of the marsh is fun, flushing rabbits is the bomb and going for daily walks is the best thing in the world.